The ancient bazaar lies at the heart of the Mediterranean's legacy of trade, as the gathering place for artisans and tradespeople from across the world. While it's a concept that originated in 3,000 BCE, it feels more relevant than ever in the 21st century. The bazaar was an exuberant cultural melting pot of languages and traditions that together created something entirely new—selling textiles, pottery, spices, and much more. Integral to these markets were caravanserais, from the Persian words for "caravan" and "palace", refuges that hosted travelers and pilgrims who were covering long distances. These places for respite were found around Greece, Cyprus, Iran and throughout the Mediterranean, extending along the Silk Road into Asia.

The Scorpio's Bazaar, curated by Yucatán-based organic textile brand Caravana, honors this tradition of trade, craft, and travel at our modern day agora in Mykonos, writing a new chapter in the legendary history of the bazaar.

"This is Caravana's interpretation for the Scorpios world," explains Jacopo Janniello, who founded the brand in Tulum in 2009. Fusing the tradition and ceremony of Mayan cosmology with the richness of Greek mythology, the Scorpios Bazaar brings together a collection of handcrafted talismans, textiles, and carefully curated objects. "We are creating a bridge between these two cultures," Jacopo says. "I want to infuse this bazaar with authenticity as a real tribute to the techniques of this country. I'm trying to connect with the spirit of Greece."

„With the hands that are crafting our pieces, they share so much wisdom passed down from one generation to another.“

Caravana's free-spirited collections are inspired by indigenous aesthetics, with a series of ponchos, kaftans, fringed dresses woven on pedal looms, hand knotted, frayed, and fringed by Mayan artisans. Jacopo, an Italian with a background in fashion and textile brands, founded Caravana after a serendipitous experience led him from Bali to the jungle and beaches of Tulum. With "portals" and "temples" rather than stores, the brand has gone on to become a global phenomenon and a sartorial staple of the nomadic artistic community who travel between Mykonos, Ibiza, Tulum, and beyond.

"I felt completely captured by the magic and essence of Mexico, I fell in love," Jacopo recounts. "I spent a few years in Tulum back when it wasn't on the international map. It was this little piece of paradise, and a few crazy people were living there and embracing that moment in time. There was no running water or electricity; I was living barefoot on the beach with the first few ponchos of Caravana."

Seeking shelter from a hurricane with friends, Jacopo came across the sleepy town of Valladolid in the middle of the Yucatán Peninsula, where he met a community of indigenous Mayan craftspeople whose knowledge has been preserved through countless generations. This knowledge guided the brand when it came to every single detail, including choosing ceremonial feathers in the headdresses and picking the right clasps on a pair of sandals. Building a team on the ground, the local craftspeople apply their techniques using Jacopo's sensibility. "With the hands that are crafting our pieces, they share so much wisdom passed down from one generation to another." The pieces are blessed by a shaman and imbued with ancient geometry and rituals.

Today the Caravana workshop is 180 people-strong. "The artisans overtake me in every way possible," he says. "During the first few years it was my ideas and their skills, and today I'm shocked by the level of creativity, techniques, and inspirations that they put on the table—I'm so proud of them." The natural organic fabrics are hand-dyed, and every element is sourced locally in Mexico. While some of the pieces can look deceptively simple, each piece requires hours of work, with the craftspeople fusing the wisdom of ancient techniques with modern elements in a practice called 'Neo-Artesania'.

“It's about your frequency, the people you attract and the way you get in touch with a country.”

"There is a beauty here going back centuries, deep into the Mayan culture," Jacopo says. "So many people believe that in Caravana, there is something magical — with the symbols and materials we're using, we're bringing back meaning. It's so pure."

Bringing artisanal craftsmanship to new stages was as potent a concept in Ancient Greece as it is now, with textiles, spices, silver, and gold coming in from places like Macedonia and Thrace (an area spanning modern-day Bulgaria, Greece and Turkey). It was the marketplace of the Greek agora which institutionalized concepts that are so integral now, from laws, standardized measurements and money, setting the framework for our modern day economy.

Creating trust between groups of people who had never interacted before was at the root of these practices—something that resonates deeply with the Scorpios Bazaar as it expands over the coming seasons.

"We're going on a journey into the origins of this land," Jacopo says about his plans to travel through Greece and find products to bring to the bazaar. "Every region is like a different country. I love meeting people, finding local producers, and combining this with the work from our artisans in Mexico." He adds, "it's about your frequency, the people you attract and the way you get in touch with a country. There's so much magic in this land, it's one of my favorite places on earth." 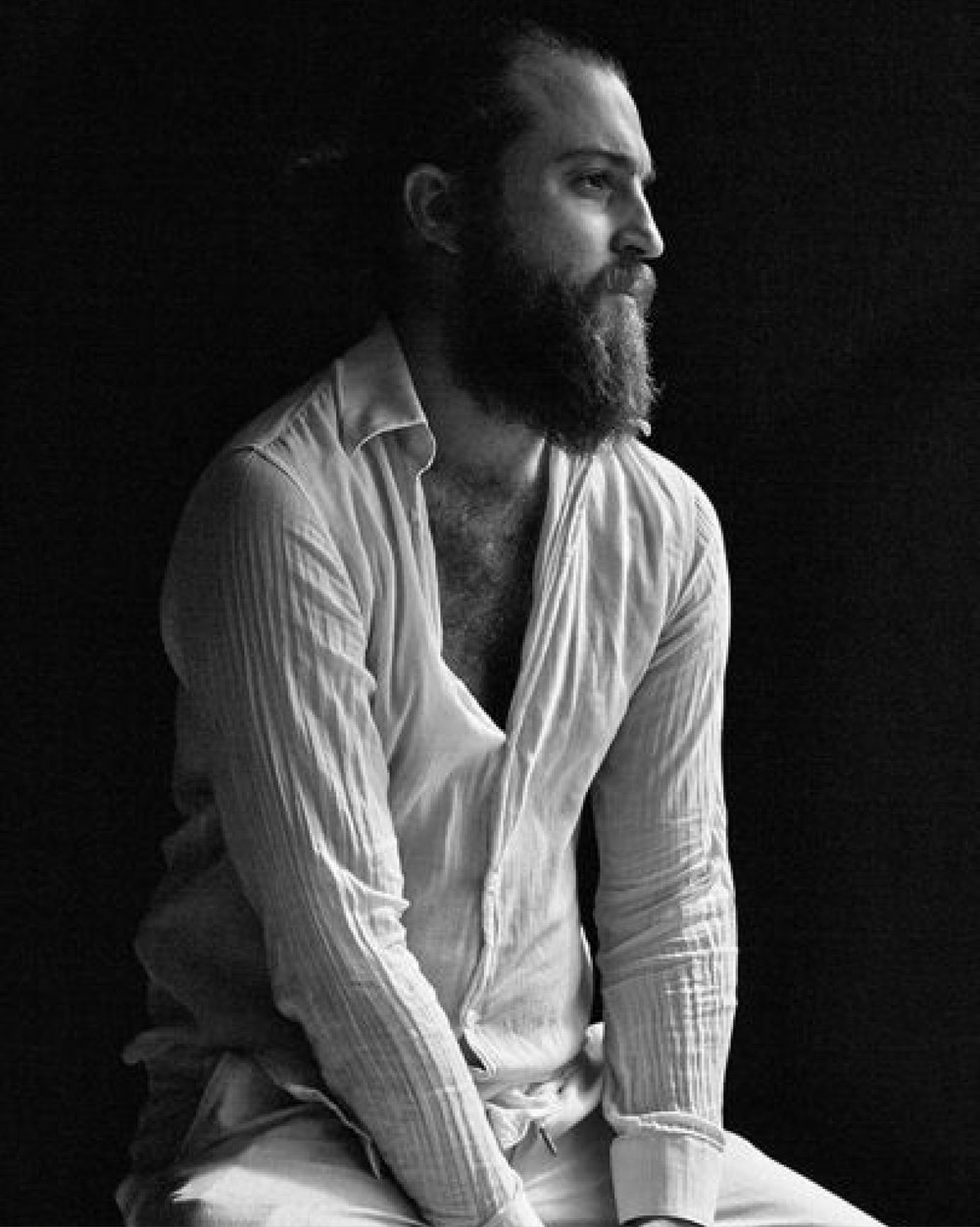 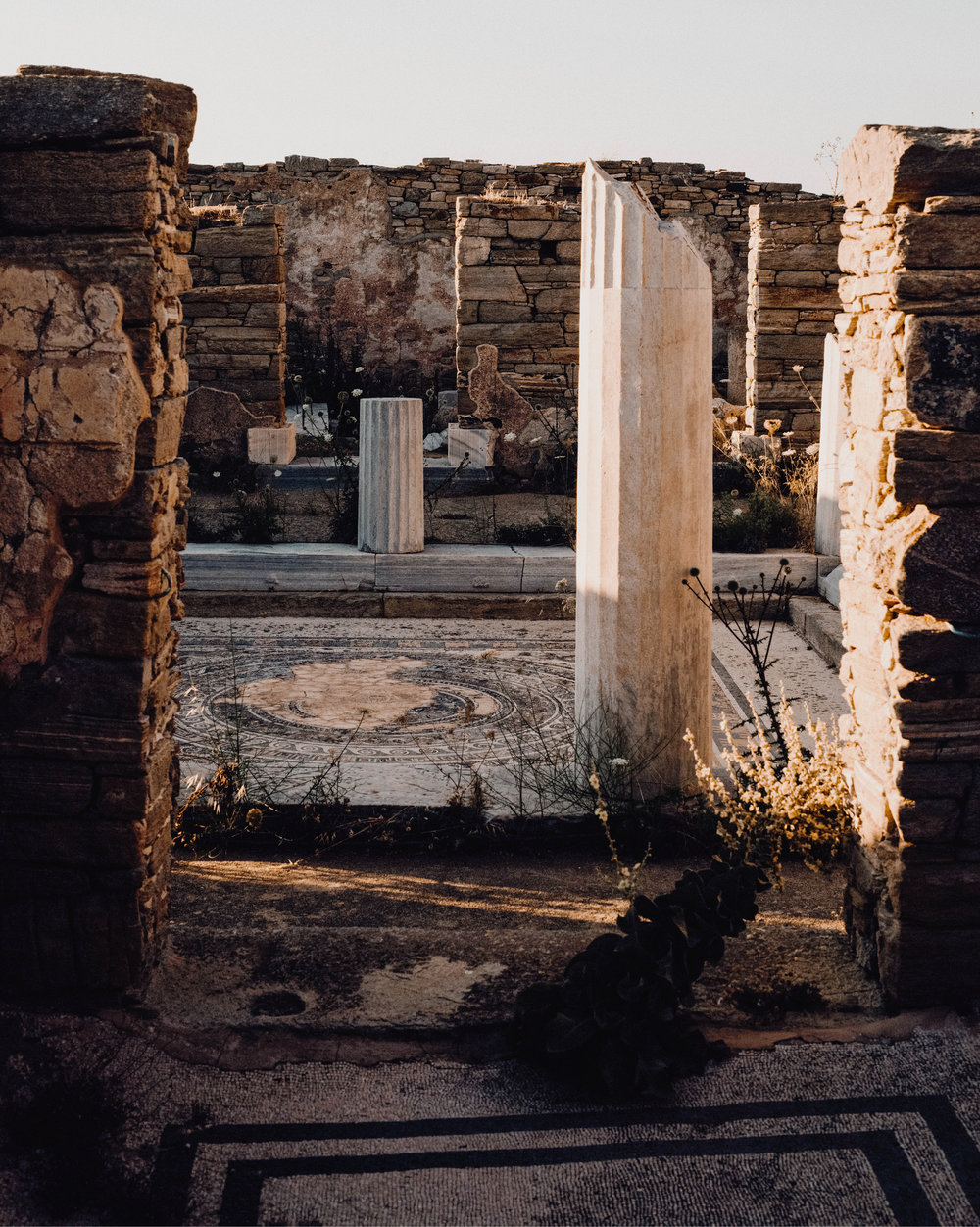