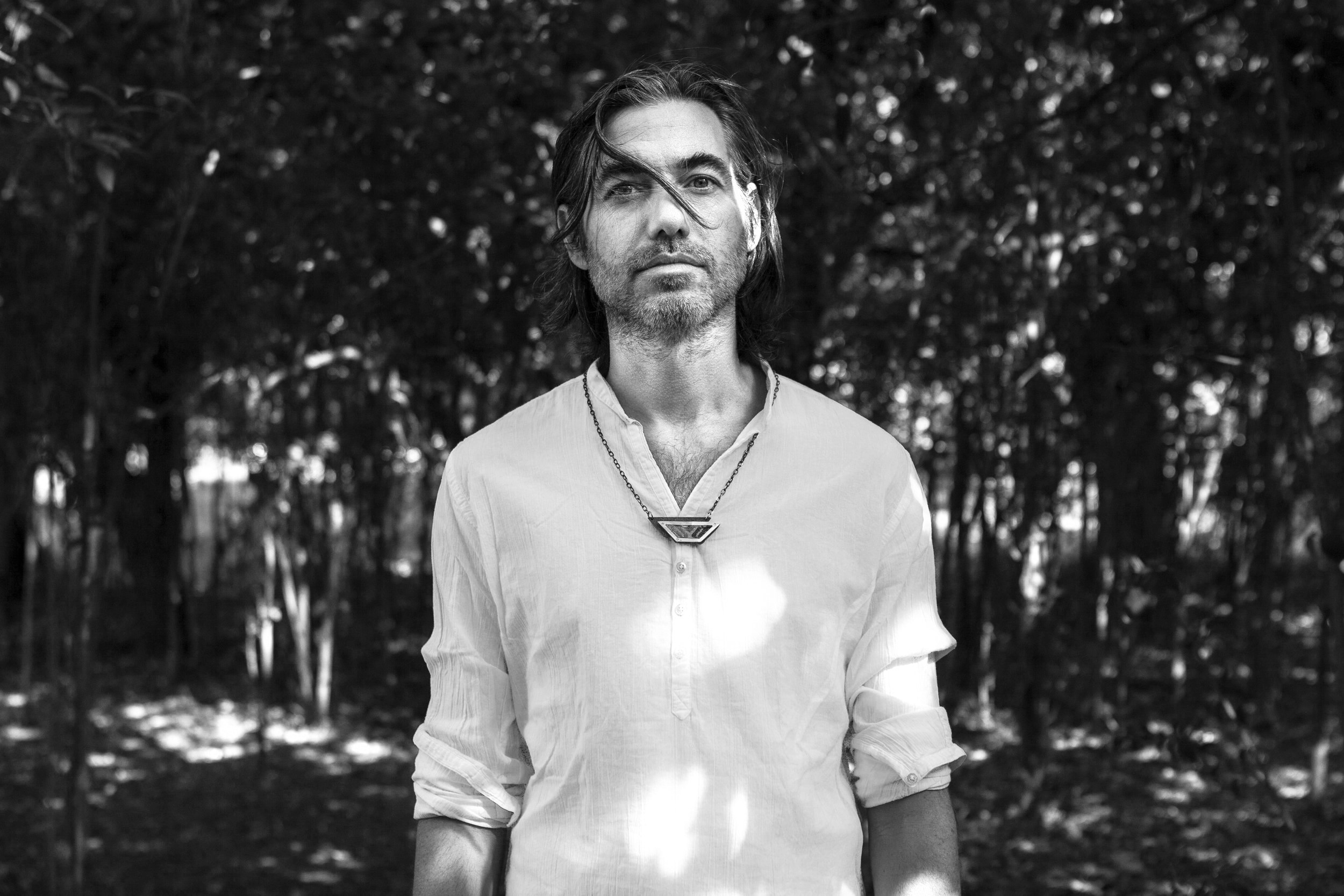 Uji, also known as Luis Maurette, is an electronic producer and musician born in Buenos Aires, Argentina. A nomad since the age of two, Maurette has lived throughout the American continent in Ecuador, Chile, Mexico, USA and Argentina. Uji’s music is meant for the dance floor, and has roots in indigenous, folkloric and African music and borrows from the aesthetics and sound design of electronic music. Uji’s music is the alchemical ritual of merging these seemingly opposite worlds of the ancient and the modern. He is half of the pioneering duo Lulacruza since its inception in 2005, with whom he has released 5 albums, a feature film and visual album by director Vincent Moon, as well as a remix series by a worldwide mix of producers. Their raw transformative performances took them to perform at festivals and concert halls in over a dozen countries.