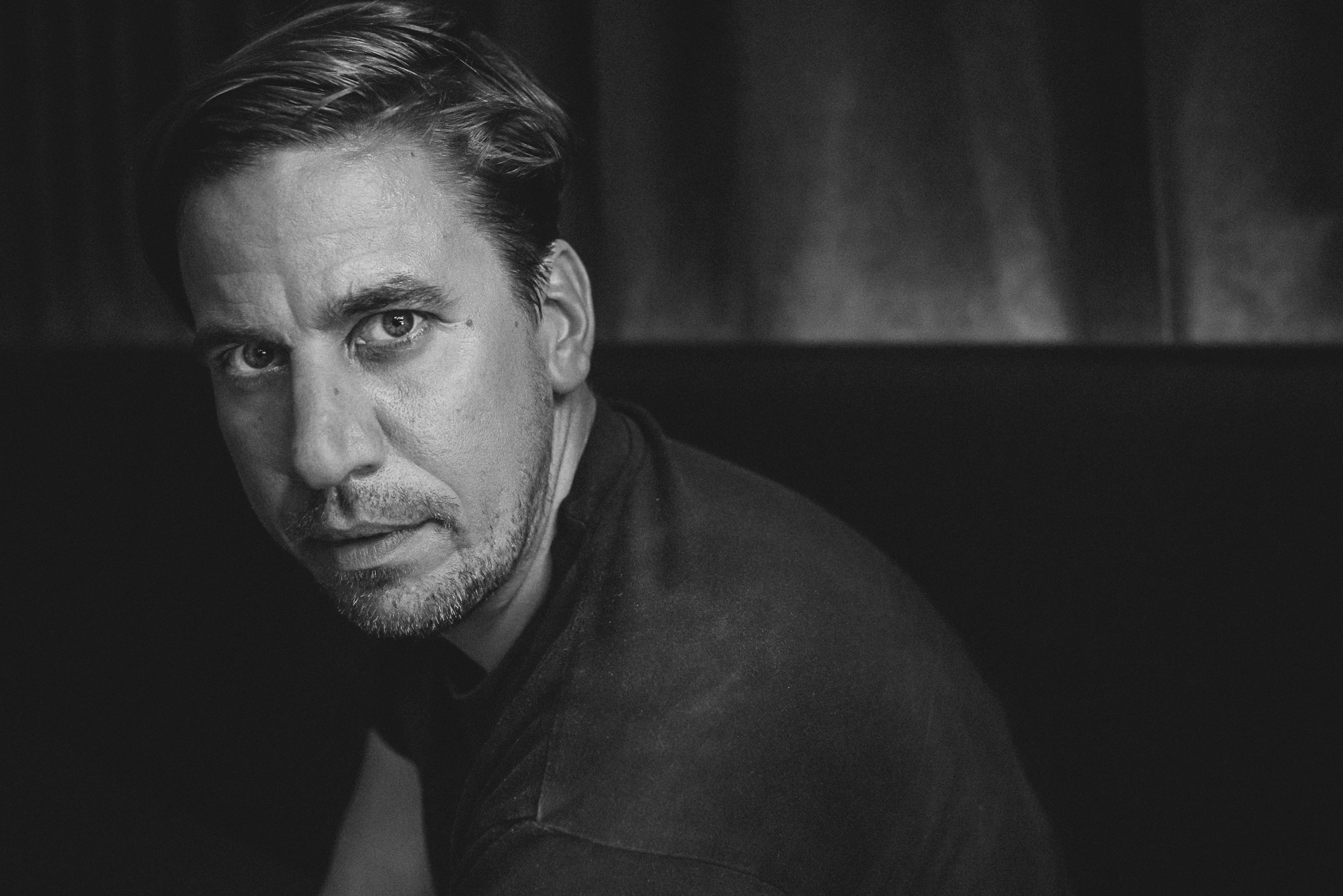 German tech-house was indelibly changed when Oliver Koletzki first made a name for himself with his track “Der Mückenschwarm”, released on Sven Väth’s Cocoon Recordings label in the mid-2000s. Now with his own label which he founded in 2005—called Stil vor Talent, translating to Style over Talent—Oliver Koletzki promotes young raw talents from Berlin and beyond and attracts crowds of his own the world over.

A name synonymous with German house and techno for decades, Oliver Koletzki talks what makes him tick.

It's mostly travelling and discovering other countries and cultures. My best friends and relationships to women as well. Ah, and mind-expanding plants.

I changed musical direction a lot in my life. In my youth, I played in a cover band of The Doors. After that, I produced hip-hop beats for some German rapper before I came to house music in 1998. Between 2009 and 2014 I wrote a lot of electronic pop songs, and for the last four years I'm more into afro- and organic house.

Believe much more in yourself. Don't smoke so much marijuana.

Who/what was the last thing that made a significant impact on your thought processes/creative processes?

Changing my DAW [Digital Audio workstation] from Cubase to Ableton after 25 years.

What do you do when you're not "working"?

I’ve been playing chess nearly every day for years, and table tennis every week. I love good food and love to discover new restaurants.

What's the oldest thing you own?

A Fender Rhodes with the original speakers.

What's the most enjoyable thing in life?

How does the pandemic influence your creative network?

Because I had so much time in the last six months I wrote a lot of new music. My ninth full-length album is almost finished and will be released in the first half of 2021.

Name three records that help you through crisis times.