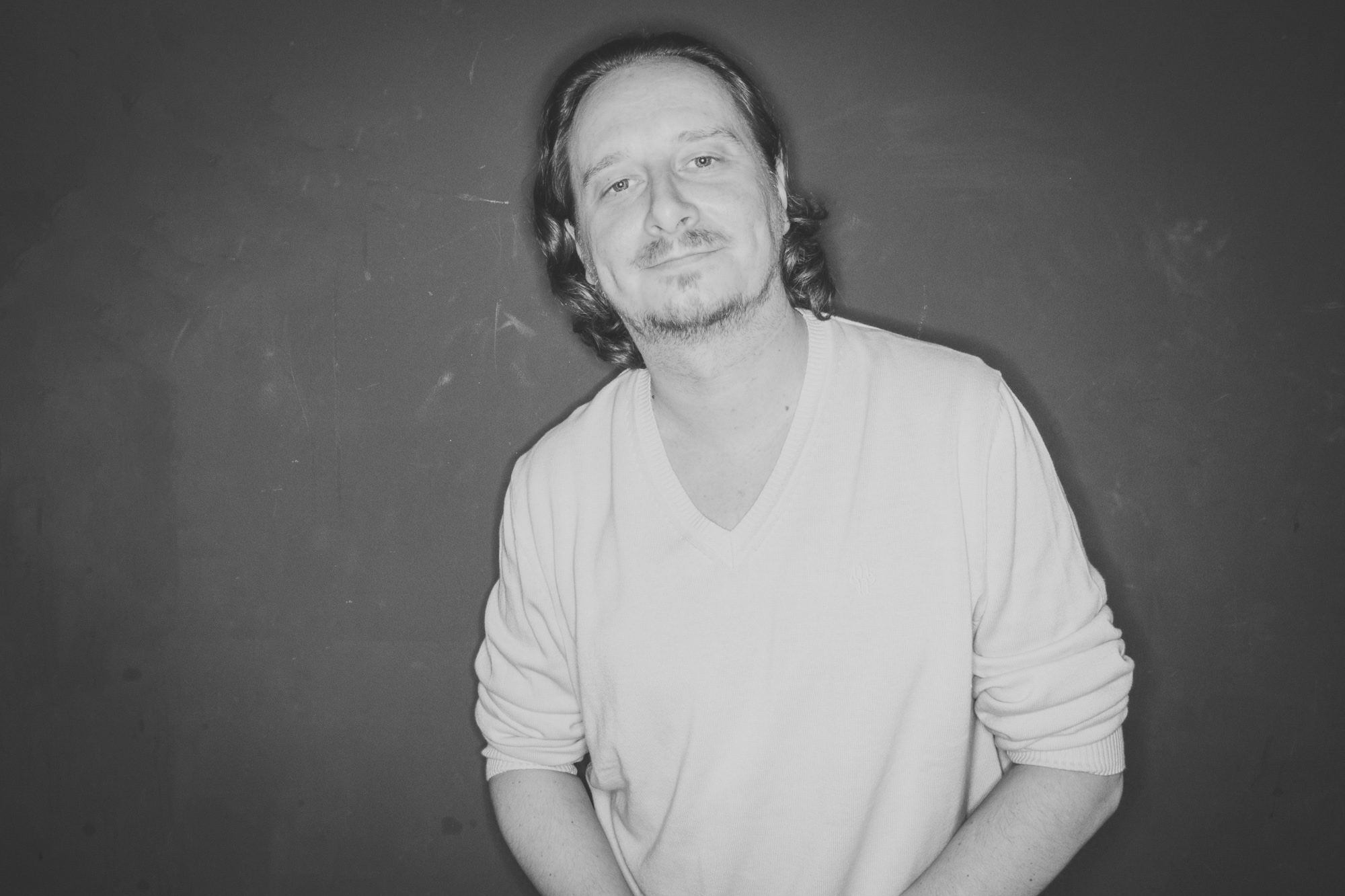 Sascha Weisz—also known as Megablast—has been making musical waves for some time now with his unique take on house music. Influenced by elements of world music, reggae, hip hop, dub, techno and electronica, he won his first DJ contest at the age of 16. Megablast developed a passion for analogue vintage studio gear that accounts partly for his signature auditory output.