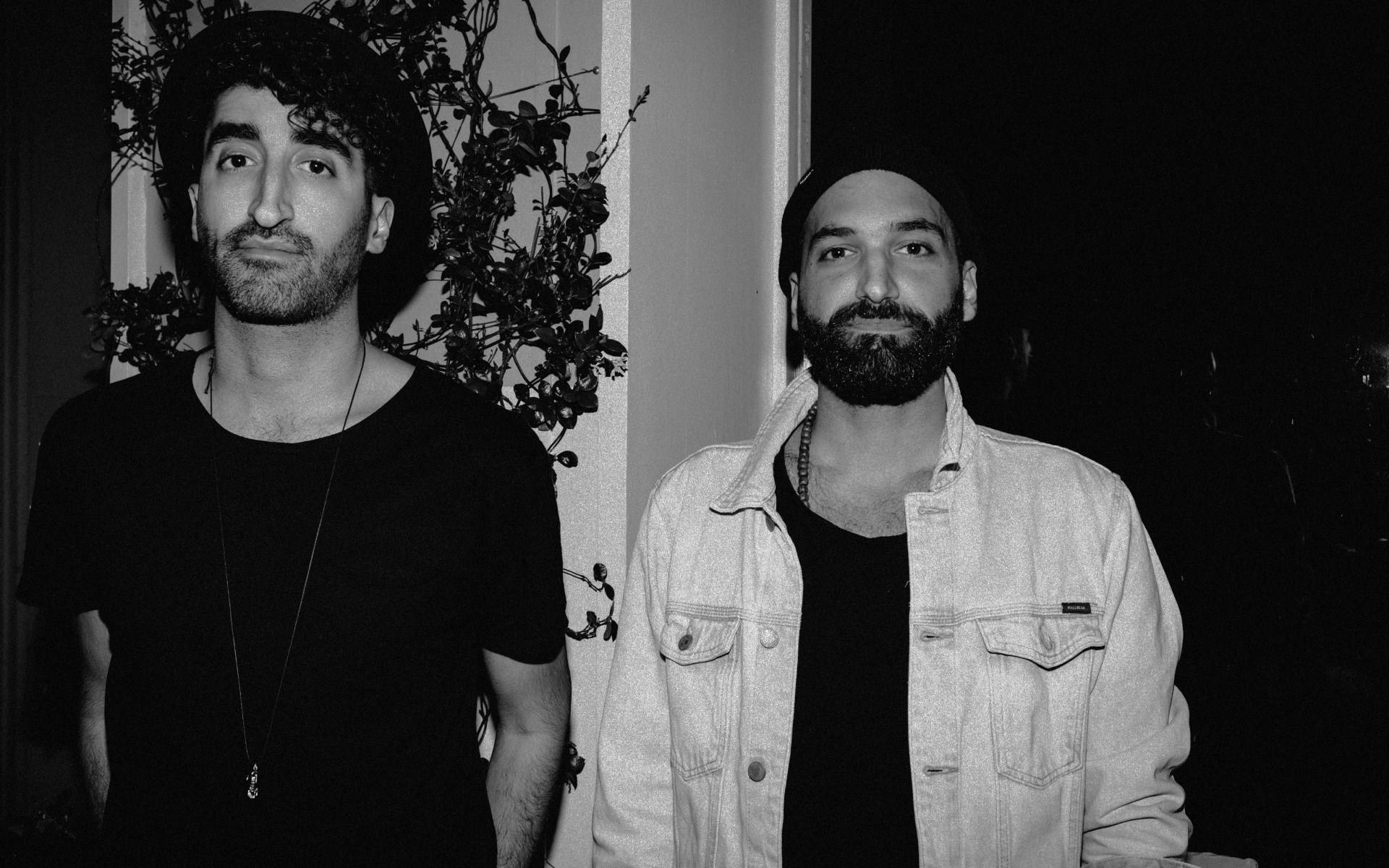 Notorious for marauding Vancouver's club scene since 2011, Madota are Behnam and Mehran — the Iranian-Canadian duo that now base themselves in the capital of electronic music. The immensely talented pair possess an unrivalled work ethic, which has quickly led them to taking over the Berlin underground scene by force. As DJs, their style is rooted in house with a darker, techno-inspired edge, layering glossy melodies and melancholy grooves with upbeat, organic instrumental samples.