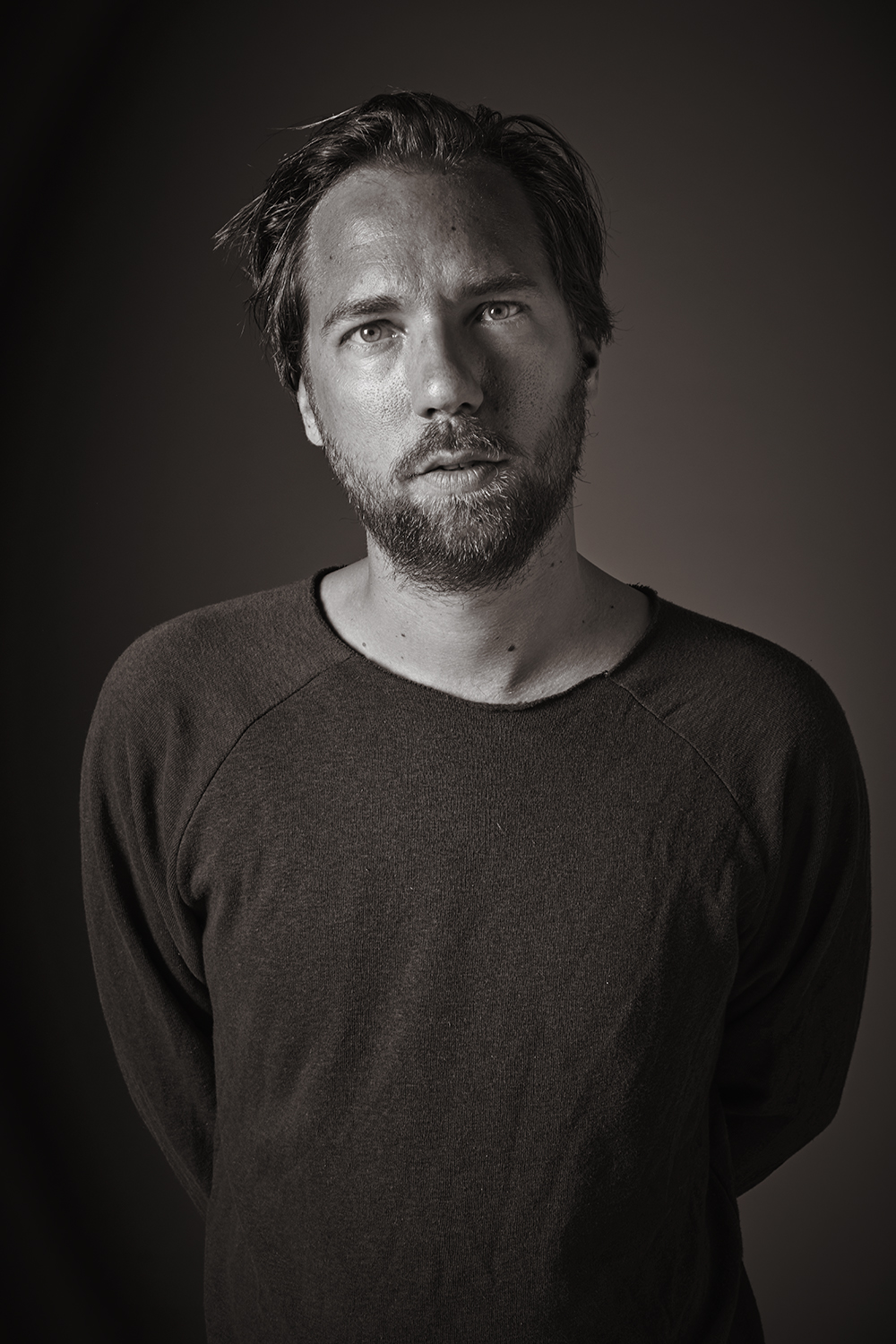 Kraut is the alter ego of Amsterdam’s household name Daniel Zuur. With this alter-ego, he’s bound to bring his audience a flux of world music-influenced electronica, different tempos and lots of live percussion. Daniel has been a staple on the Amsterdam club scene since 2009. His unique sound and organic mixes have earned him a name in the alternative electronic music scene, as his sets have been attributed to being melancholic, dynamic but above all, deeply melodic. Kraut has continued producing and released on labels like Shika Shika, Metanoia and Tropical Twista Records and played live at clubs and festivals such as: 3000grad Festival, Fusion Festival, Wildeburg Festival, Sisyphos and Welcome to the Future Festival.