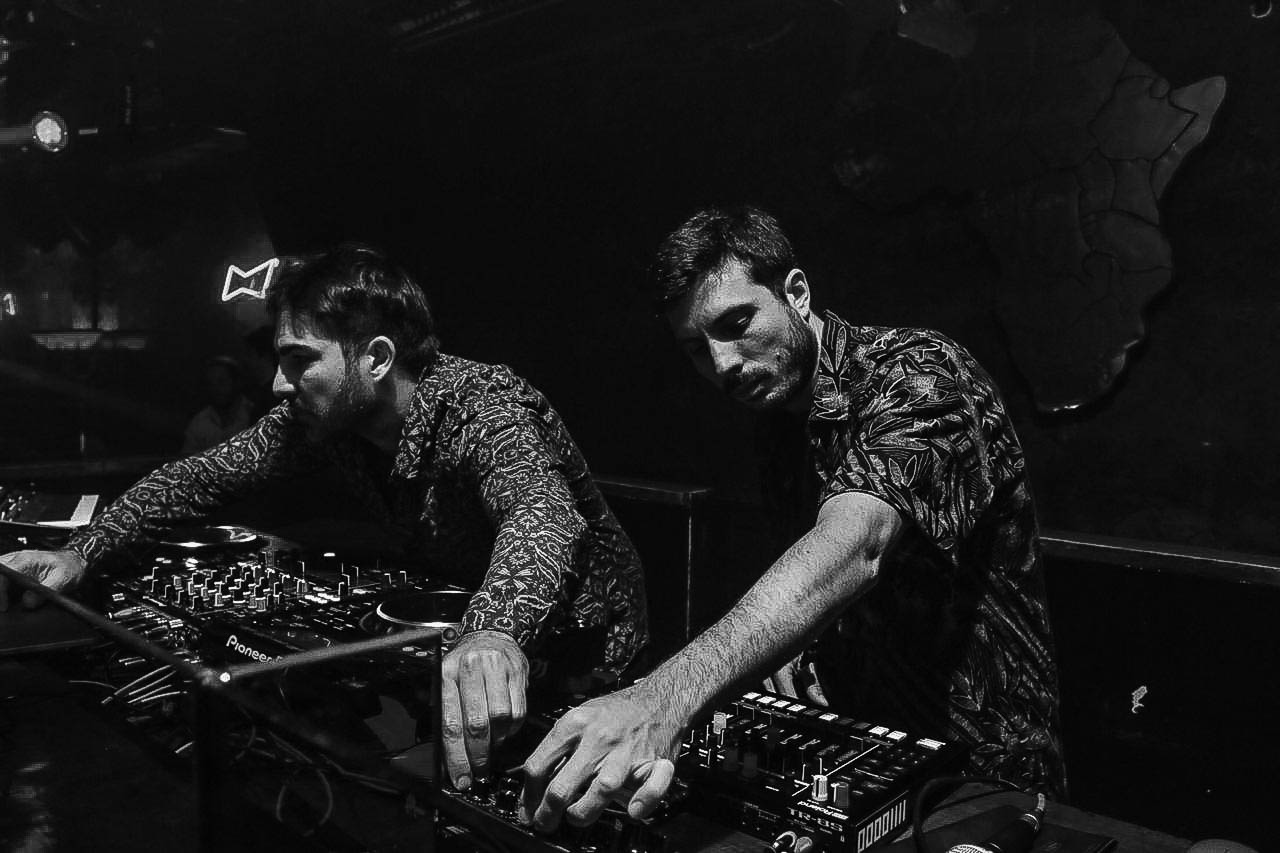 Kermesse is a project from Buenos Aires, musically influenced by Berlin’s scene, Eastern melodies and their own South American roots. The duo became good friends on the road, touring and playing club music for a long time with previous individual projects. Around 2015 they decided to join forces to express their common interest in shifting to a more organic sound and slower groovy beats.