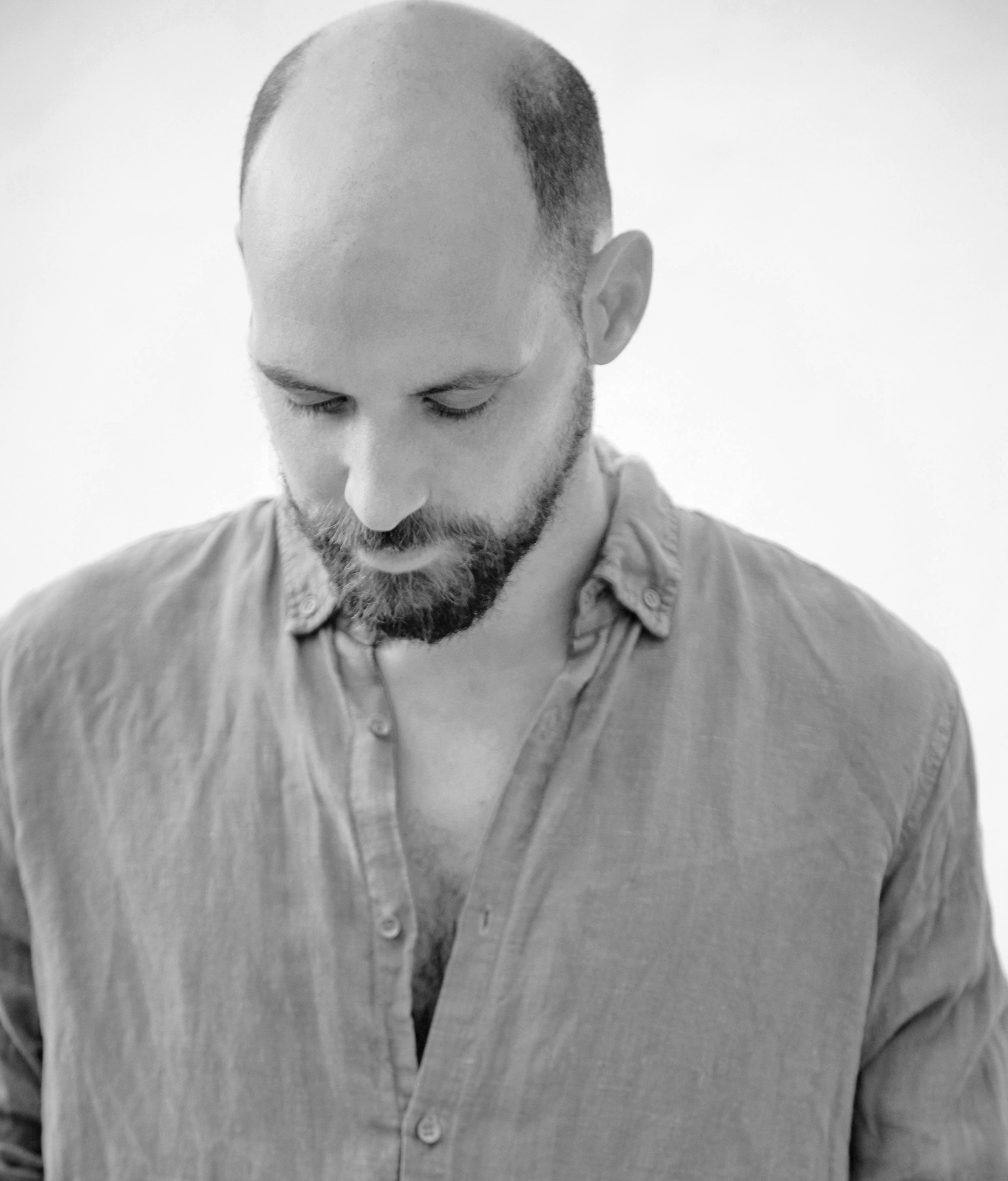 Jaime Fiorito is an artist and music curator based in Ibiza. Born on the island, his musical selections are a reflection of his upbringing as the son of DJ Alfredo, who after emigrating to Ibiza in the 1970s started playing at the famous open-air club Amnesia. Alfredo’s eclectic DJ style had a major influence on dance music's explosion on the island and beyond in the late 1980s and became the foundation for Jaime’s own education in world music. After two decades of apprenticeship in a variety of genres, Jaime has developed an inspired international sound today that blends organic musical textures with ethnic percussive rhythms and atmospheric soundscapes. Jaime's music represents the modern approach of mixing electronic musical styles with influences from Afro, Latin, blues and cosmic disco into an energetic and detailed structure through carefully curated sets.