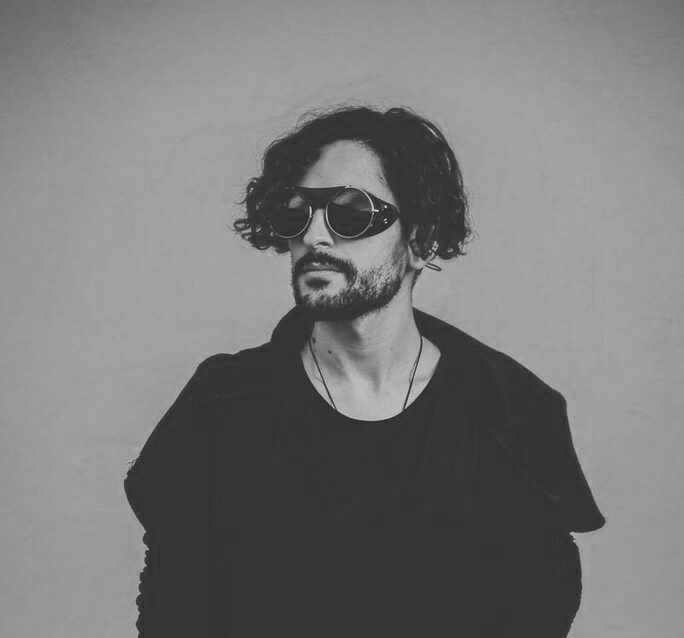 Despite being brought up on a diet of Pink Floyd and Led Zeppelin, Davi was awarded a place at the prestigious Komitas State Conservatory's music department in Yerevan, Armenia, indicating a precocious talent and hinting at what he was to become. Picking up influences from wherever he travels—from London and Amsterdam to Israel, Canada, and all over the U.S.—Davi made his way into the world of electronic dance music with his debut Crosstown Rebels EP in 2013 called “Two Suns in the Sky”.