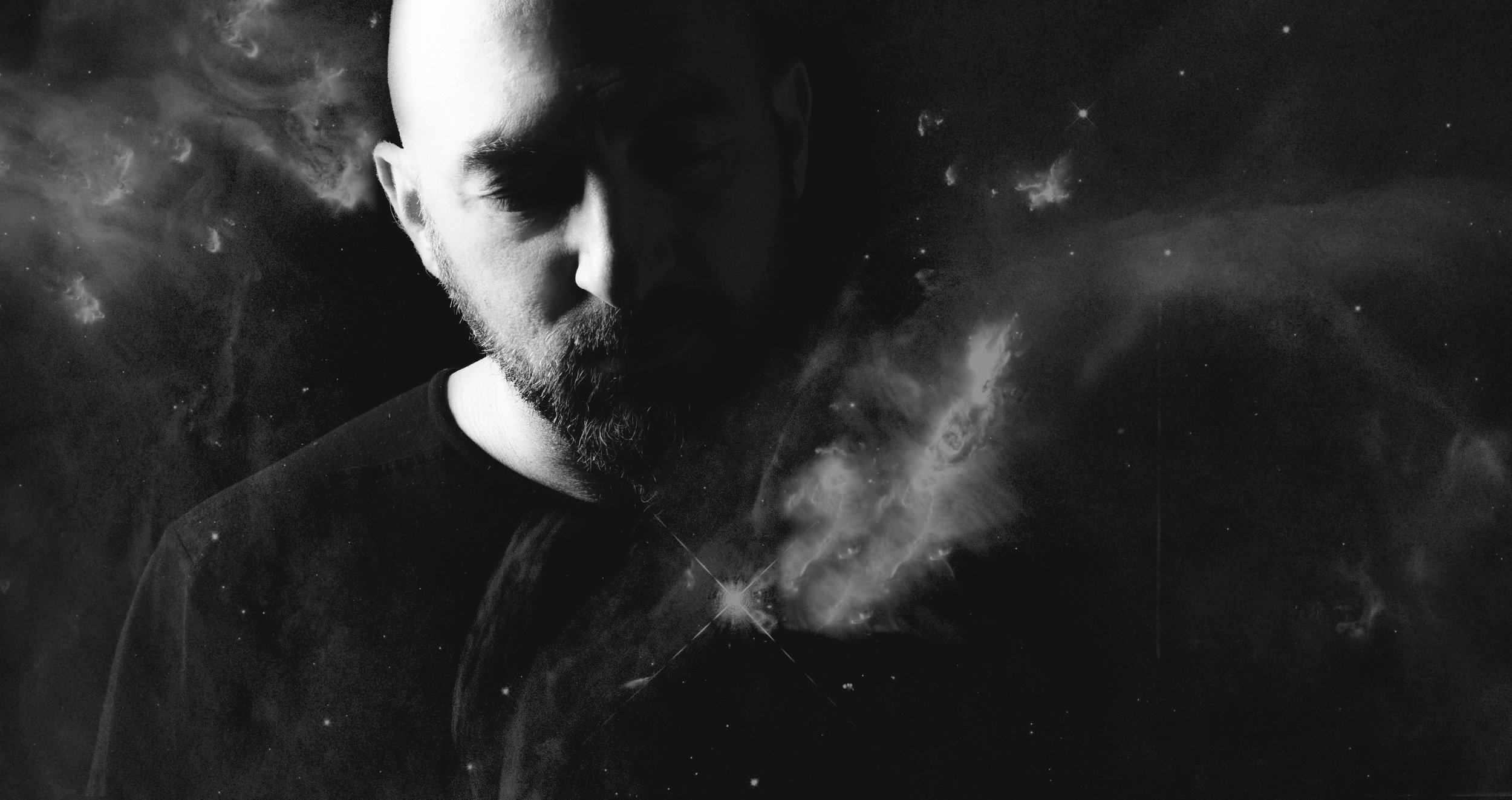 The mysterious allure of musical vibrations can perplex and intrigue in equal amounts at the best of times, not least when the sorcery of a certain Damian Lazarus comes into play. Crosstown Rebels, Day Zero, Get Lost, Rebel Rave, his own DJ and production career, the discovery of a wealth of influential talents… all of these achievements and more make him not only one of the most respected exponents of the contemporary house and techno scene, but also one of its key tastemakers and pathfinders.

As a DJ, his mastery is unsurpassed. A true storyteller, Damian often holds court at those special times of the day when only his kind of DJ sets are required. Moments that demand a soundtrack that not only fits the mood, but elevates the atmosphere and takes the audience to a whole other level of experience. Besides playing at the world’s best clubbing institutions (resident at DC10 in Ibiza for almost 10 years), Damian also specialises in performing beyond the confines of the walls of a club. He is an expert in performing his magic in extraordinary outdoor locations; jungles, beaches, the Robot Heart bus in the Nevada desert, Mayan ruins in Mexico and a whole host of other spellbinding sites around the world. Just one look at the superlative Day Zero event will tell you what Damian’s ethos is when it comes to outdoor exploits. Add to that Get Lost and Rebel Rave, two more events that epitomise his approach to hosting alfresco shows.

Damian’s visionary abilities are no more apparent than in the curation of music and his discovery of artists via the seminal label, Crosstown Rebels. During its 11-year lifespan, the label has been responsible for launching the careers of some of our scene’s best-known names; Jamie Jones, Art Department, Maceo Plex, Deniz Kurtel… His A&R skills are second-to-none, in direct correlation with the curation of his DJ sets. It’s his dedication to seeking out unique talents that has helped to make his label one of the most influential outlets of recent times.

Crosstown’s sorcerer-in-chief has also applied these same bewildering powers to the development of his latest collaborative artist project, Damian Lazarus and The Ancient Moons. Lazarus has been joined at the production controls by James Ford (Simian Mobile Disco, Arctic Monkeys, Florence), with album recording sessions recently completed in Mexico. The project brings together a wide assortment of vocalists, collaborators and players from around the world. Taking inspiration from Lazarus's Lazpod series, Get Lost events and Day Zero festival, this is music for deserts, jungles and sunrises.

In tandem with the album project, Damian has also conceived a live show, with assorted cast of musicians who will perform live alongside the chief wizard himself. Damian Lazarus And The Ancient Moons will be hitting the road soon, bringing a whole new dimension to festival stages and intriguing outdoor locations.

Throughout a career spanning many years Damian Lazarus has worked tirelessly to maintain a constant flow of creativity and innovation within the house and techno sphere. Never losing focus, he continues on his mystical pathway to greatness, unleashing his positive spirit on the masses at every opportunity.

Open your mind, embrace the magic, and get ready for the next spellbinding chapter…