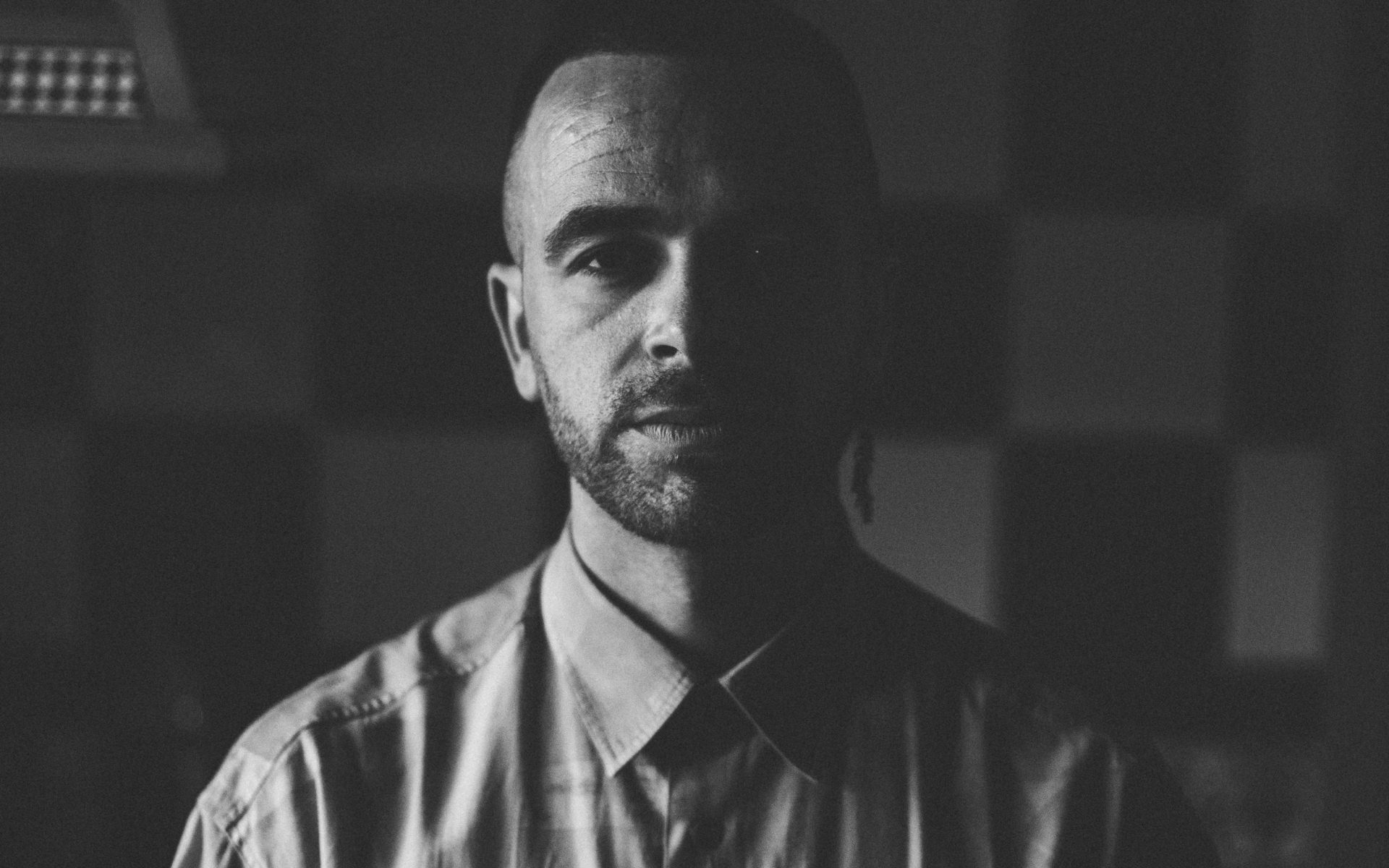 Andalusian saxophonist and producer Diego Boje goes by the stage name Böje when creating his signature strand of thrumming electronica, upon which he overlays flourishes of saxophone and other live instruments. Diego Boje began his pursuit of music as a young child and spent his youth imbibing the influences of jazz, rock, blues, and flamenco — all of which appear in his electronic music today. Böje’s erudition and formal education are immediately palpable in his pensive, danceable tracks.